In ancient times, when servitors of dim instincts fought for survival, truths were no more than the fearsome laws of the jungle. Then tribal truths groped forward as magical spirits, good and bad. Then darkest instincts grayed toward mythic spirits, dragons, goddesses, and a host of red conquers. It may not seem now that truth could be red, but it was an advance over dark terror of the jungle, with glimmers of common fire, of protection and exchange.

Group truths became a fear-infused sense of right and wrong with imposition of laws and rules. Teachers came–quickly forgotten and mostly ignored–their impress shadow-shifted to religious Towers of Babel. Stolen fire heated the iron gray cauldrons of fear, desire, and power. The tattered remnants of the Great, mixed with the ancient blacks and grays, cheapened a truth-brew to feed the absolute soldiers. 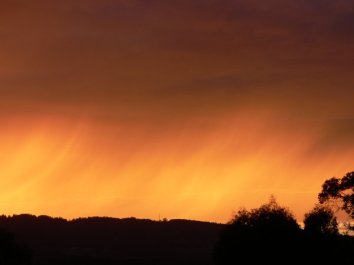 Religious fanatics practiced their cruel trade and huge crowds of partly right people strained under the spell of pseudo-truths. A small number discovered thought and tried, with small success, to engender mass education. The gods of thought gave birth to science, and the truths of science generated more gods. Philosophers, theologians, and technicians made yet more gods and truths, with much metal in the earth and sky, and dry abstractions in the place of the heart. But the mind had exercise in these, and some with a stronger “I” stood apart. 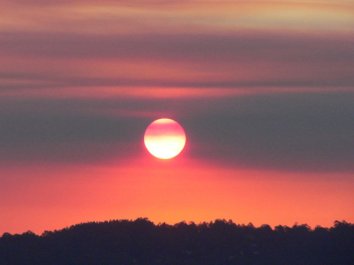 Gradually, the truth of “I” moved toward “we,” and the green of earth began to warm the heart. More people noticed that truth could be stated in the plural, and relativity slowly dawned in the mind. The many were still fighting over absolute truth, but here and there on the planet comparative light study was shinning. From this something momentous emerged, a veritable tear in the illusory web of space and time. Thought leaped toward a vision of unification embracing both the relative and absolute, toward transcendence that includes and appreciates all that has gone before. Thought leaped toward realization of the value of all the halting steps, of all the little truths, of all the instinctual groping toward light. And illumined thought leaped up toward the cosmic, toward the vistas of stars and Space. Slowly then, there dawns a new ego-free perspective. The emerging sense of unity begins to respond to the absolute without the need to patent it as exclusive property of a particular school of thought or faith. 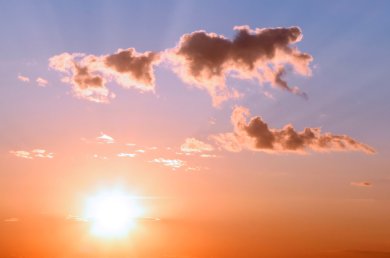 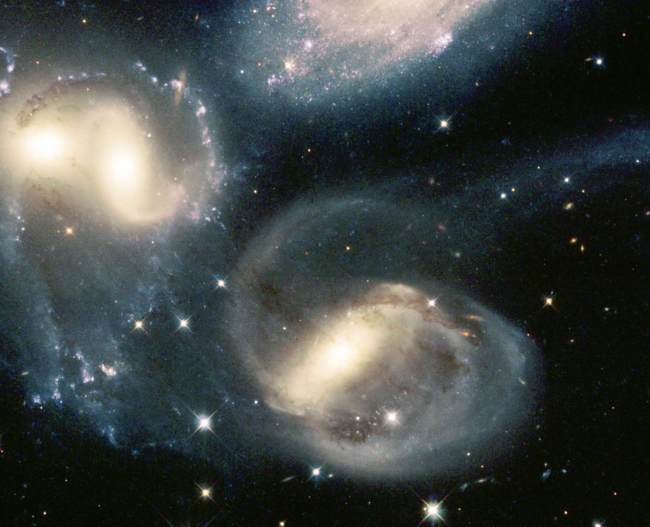 Let’s rotate the concept of faith, looking at it from various sides.

“Faith is verification by the heart.”

“Faith is the beast.”

“Faith is the bird that feels the light and sings when the dawn is still dark.”

As with so many things, a key to clearer understanding is found in the relation of words and meanings. Most do not think much about it, but consciousness of this relation is of major importance. The essence of the word/meaning relation is this: Meanings are in people, not in words. Words are like arrows pointing to something, and often we wrongly assume that we know what that something is and whether it’s a real thing or not. In this, we often have a false and egotistic “faith” in our own ability to understand what is in the minds and hearts of people. Certainly the surface of religion and “faith” is a tragedy of the first magnitude. Yet, everything has hidden facets. So, in the deeper sense, faith may be visualized as knowledge that is half in shadow and half in light.

We are here in a spiral, in the arm of one of many galaxies, in the flow of galaxies without number, here in the Infinite… We are here in small houses, countless buildings of a small humanity; our humanity that, through bad faith and bounded histories has hidden itself from the slow and luminous transmutation that must lead us from dim faith to radiant knowledge. 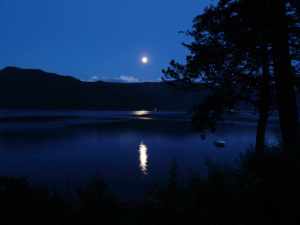 People use the word “faith” to cover a multitude of intellectual and emotional sins—dishonesty, fear, lack of commonsense, and justification of childish concepts. It is known that the hierarchies of humans bolster their power by encouraging ignorant faith. In the lower sense, faith leads to worship of man-created images and acceptance of unfounded authority based on fear, self-interest, and unthinking desperation to escape the surrounding chaos. People look up with dim faith and try to build religions out of God but mostly build them out of themselves. They look up and sense only a tiny part of a picture, adding their halting often-discordant colorings to everything.